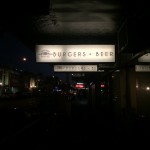 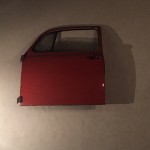 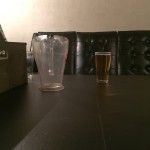 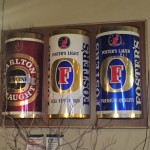 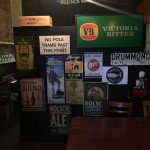 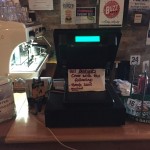 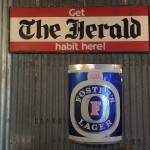 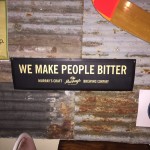 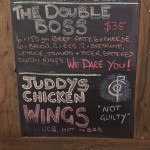 Looks great, fantastic modern beer tatt on the wall, weird doors and a bit of a car on the wall, vibe 2/10, a burger named after my first car (XD Falcon), wings named after Juddy CARLTON 4EVA, always appear empty except for one table of blokes, function room sounds like it is cracking off but, good selection of Murray’s beer on tap, there is a beer garden out the back but it is dark AF, probably more a burger joint that does beers rather than the other way around, did eat here ages ago but we were well drunk coz we were hanging out with my cousin so don’t remember if it was any good, what is that lone abandoned pot of beer, bartender mentioned that this was the slowest beer she had ever poured, lots of bros walking past hey, this is just like my dad’s shed but it has tables instead of cars, is it a bit big for a burger joint, good happy hour $10 jugs, seriously is there a bowling alley upstairs, checked with bartender it’s a buck’s party upstairs hopefully not as bad as the one she worked in Cairns where she picked up pieces of undies (she did find a pair of wicked Ralph Lauren sunnies and about $30 afterwards which was good).