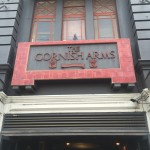 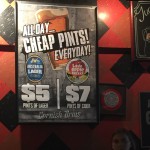 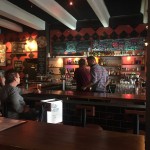 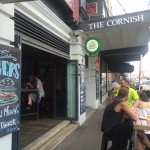 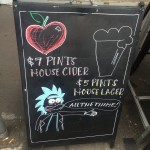 Great vegan menu something for everyone srs, do remember the current establishment had to crowbar the former regulars out of their seats by the bar, watched many AFL grand finals here, pleasingly dark even during the day, used to see heaps of bands here shame they don’t do it as often anymore, beer garden is heated but not covered, fab $5 pint specials during the week, stop with the table service you are a pub, book a table during peak periods like dinnertime and trivia time, that’s definately lino on the walls in the perfect emo colours, good trivia twice a week, free to air sports on the screen, often grab a pot here when we’re waiting for a takeaway curry.